A Brief History of Mapping

Learn about how far mapping has come since 6000s BC 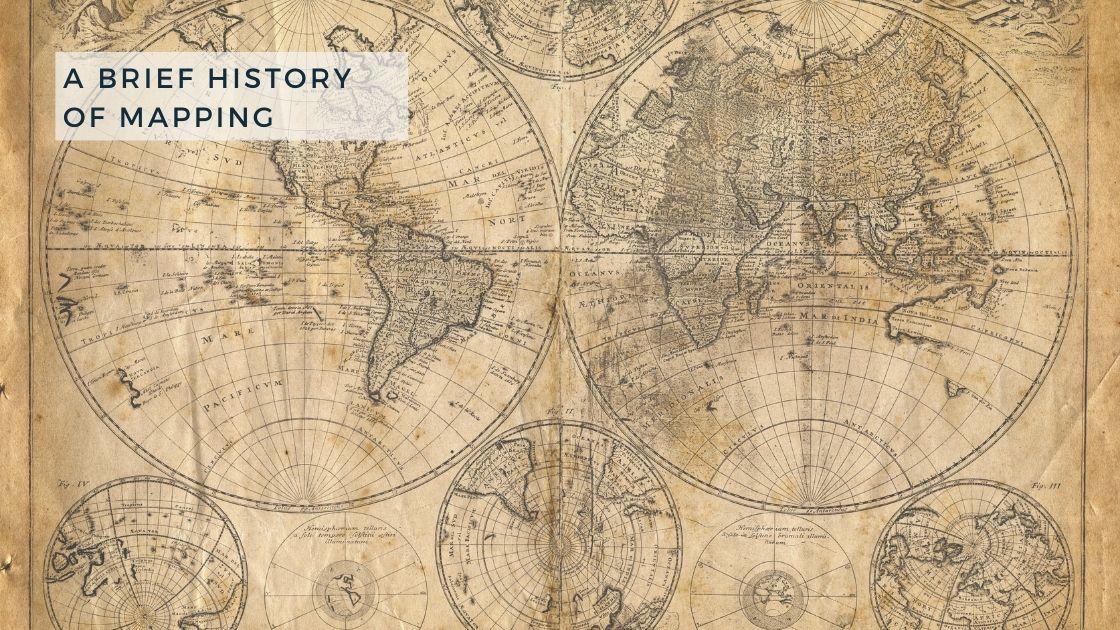 Today, mapping is easy, accurate, and ubiquitous with the help of modern technology. But for most of human history, this wasn’t the case. Humans have been using maps to make sense of the world around them for centuries, but maps have come a long way since we started making them.

Here’s a short history of some notable and interesting innovations in mapping since the invention of the map itself.

In the 1960s, researchers found a neolithic painting that has been interpreted as the world’s oldest map. This mural, found at an archeological site in modern-day Turkey, appears to depict a volcanic eruption over a crude map of the village below. The claims of it being a map are disputed, as some argue it’s just a pattern that happens to look like a map. Projecting a modern lens onto this work, it's almost impossible to interpret it as anything BUT a map, but this cultural perception is perhaps a manifestation of our desire to view the world spatially.

Ptolemy was a Greco-Roman geographer, who created a detailed atlas of the world as he knew it. This atlas was filled with geographic inaccuracies but represents one of the first significant efforts to create a comprehensive map of the world, as well as developing a systematic way to accurately reproduce a globe earth as a 2D map. These became some of the founding principles of modern mapping techniques.

The T-O map provides a fascinating insight into the way that medieval Christians saw the world. The continents of the known world were depicted as creating a T shape, surrounded by an O-shaped massive ocean. Their positioning, shape, and size are all highly simplified, even for their level of knowledge about the world, reflecting an enduring want to organize the physical world thematically.

The Mercator Projection is a type of map projection, derived by mathematically ‘projecting’ the world onto a flat surface. This projection is perhaps the most ubiquitous today, but its original purpose was for navigation, as it preserves straight-line distance (if you draw a line from point A to point B, you will be able to follow this straight line in the real world and arrive at your destination!)

The Dymaxion map, invented by the eccentric Buckminster Fuller, is intended to be another way to project the surface of the world onto a flat surface, this time preserving both the shape and area of landmasses. He does this by creating a shape that can be folded onto itself to recreate a globe, but in the process making a map that’s hardly useful as a map because of its mixed-up directions and clunky shape.

Taking advantage of the internet, with Google Maps maps were no longer static, but endlessly searched, zoomed, and updated. Today, the endless ease of exploration afforded by web-based mapping renders paper maps virtually obsolete for the everyday user.

In humanity’s long cartographic tradition, we’ve used maps for a variety of purposes. Some maps were focused on accuracy, depicting the physical landscape as precisely as possible. Others focus on story-telling, forgoing precision, and taking cartographic liberties to portray a specific interpretation of the world. Today mapmaking is as easy as it’s ever been, and maps can be accurate to the nearest meter but still express an important theme at the same time. Often we take for granted that we have access to the most precise geodata set in all of human history, right at our fingertips.

The Future: Democratization of Map Making

Yet often we take for granted that we have access to the most precise geodata set in all of human history, right at our fingertips. Despite all of this history, and the ubiquitous nature of digital maps today, map making remains difficult for everyday people. This means that we have yet to unlock a future where everyone can participate in the mapping of our world.

Proxi is building a world where mapmaking will be as easy as it’s ever been. These community and expert maps will be able to capture information to the nearest meter but also express important themes and local knowledge at the same time. Maps will only continue to evolve, getting more precise and more useful as we learn more and gather more data about the world around us. Proxi makes use of this, by giving those with no cartographic background streamlined access to some of the advanced tools used to map out our world today. 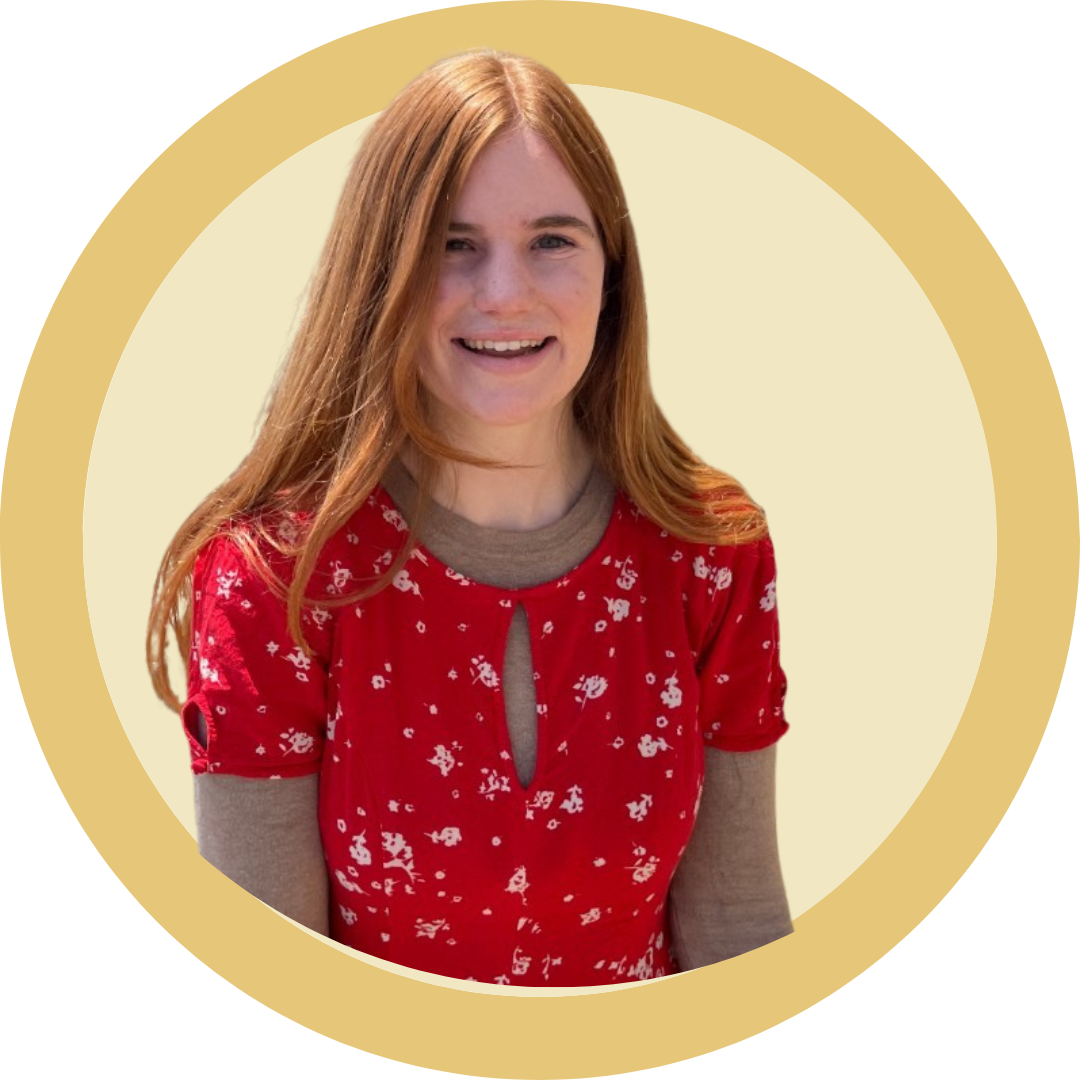 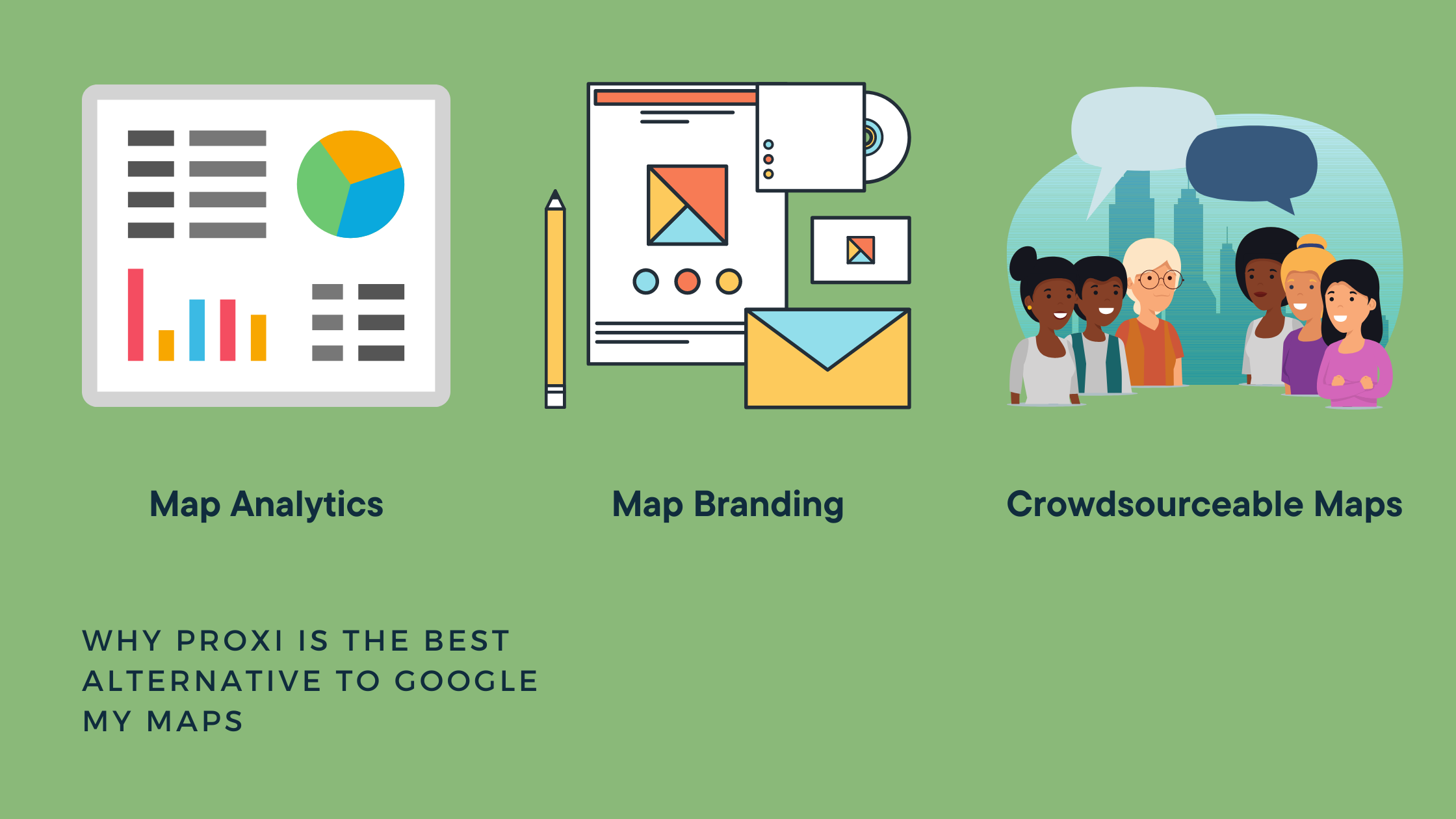 Why Proxi is a better alternative to Google My Maps
May 31, 2022 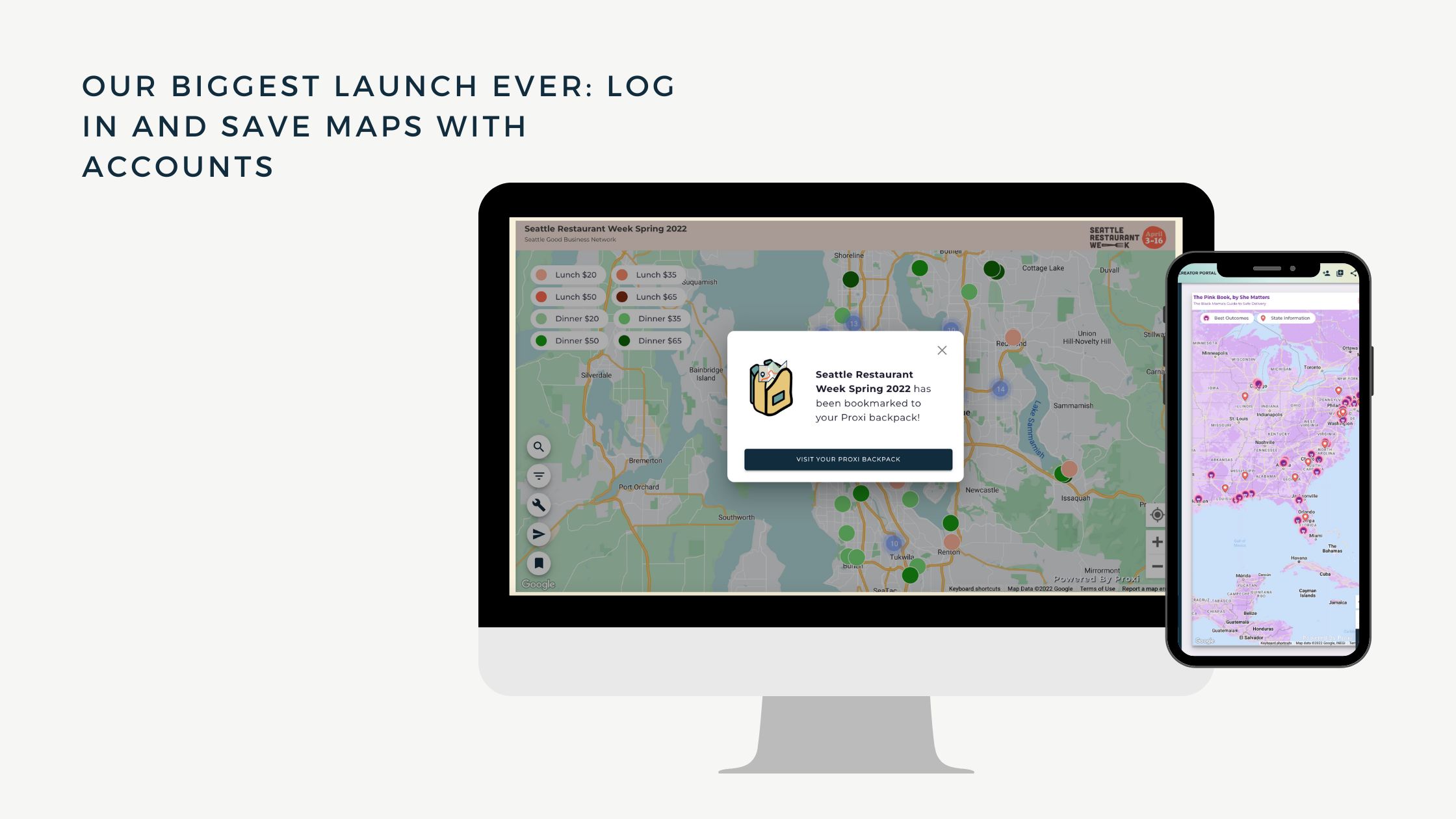 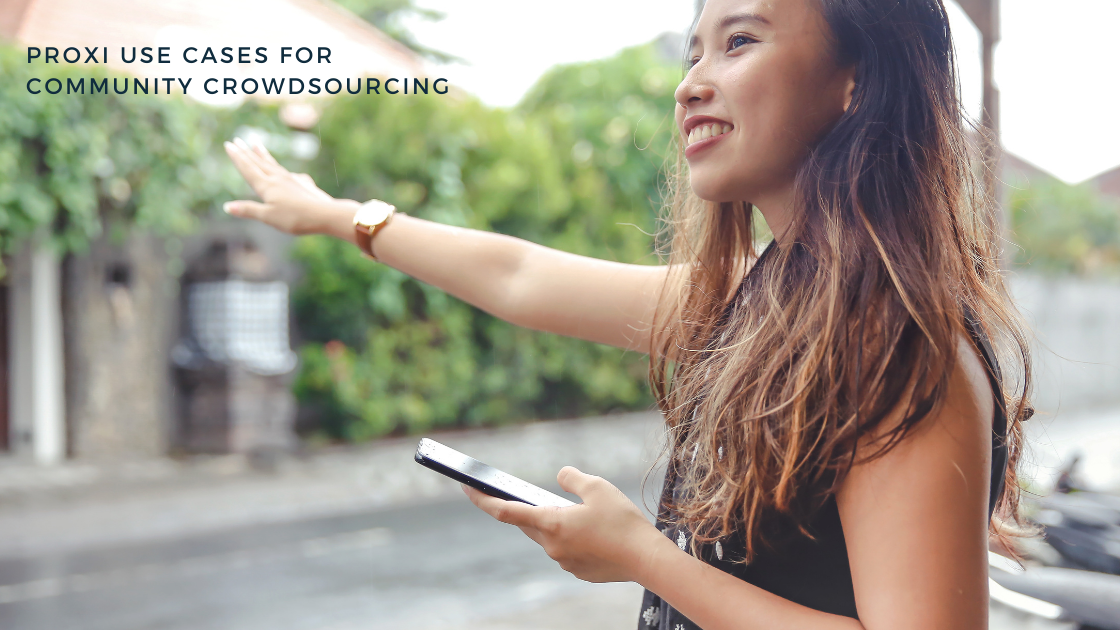 Crowdsourcing Use Cases for Proxi
June 27, 2022 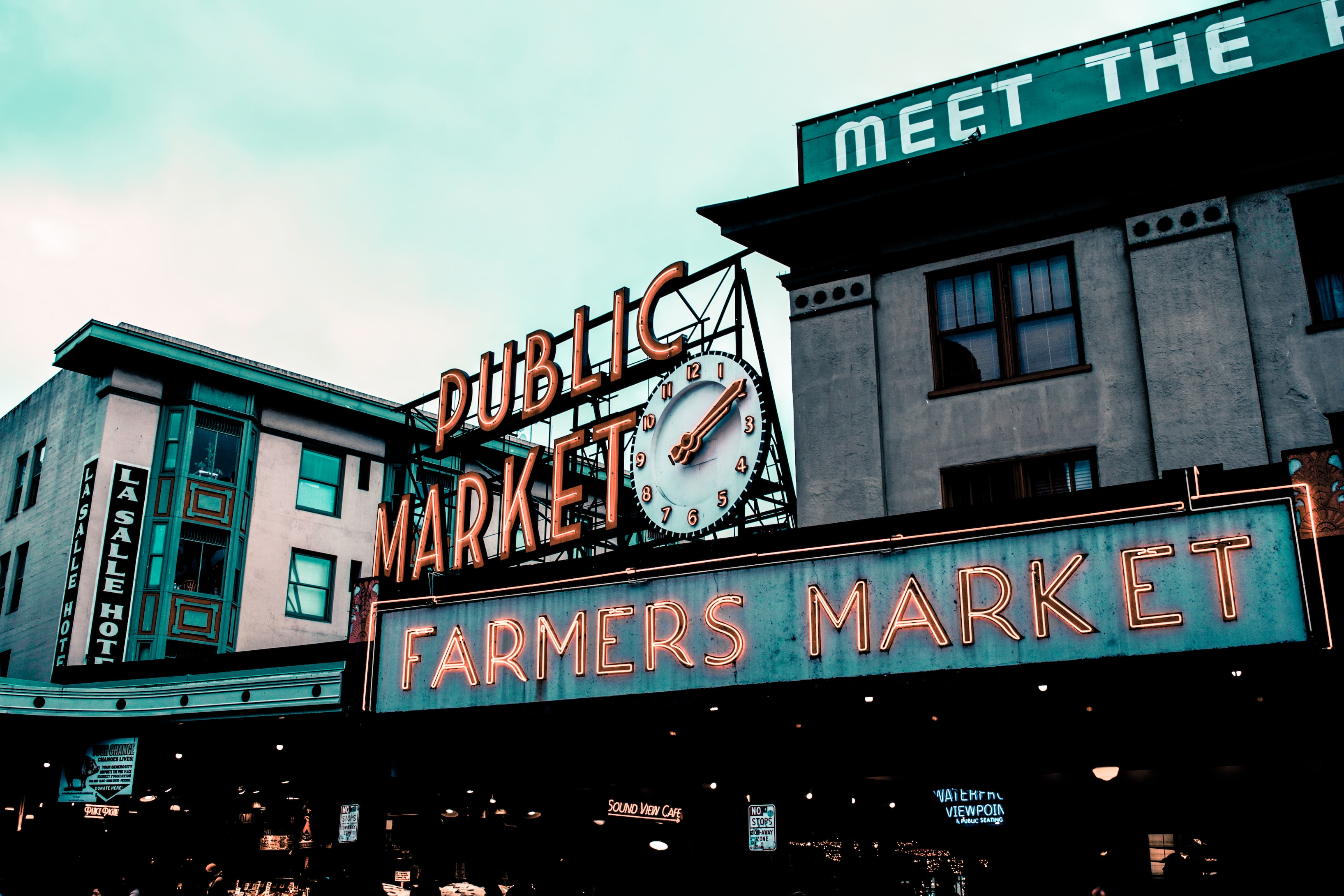 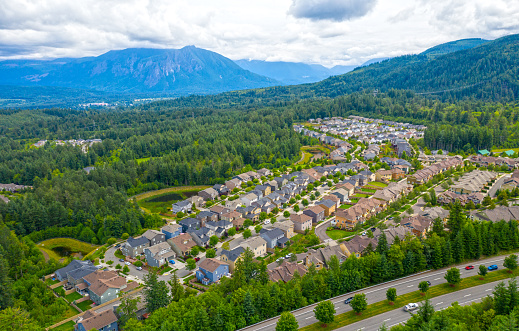